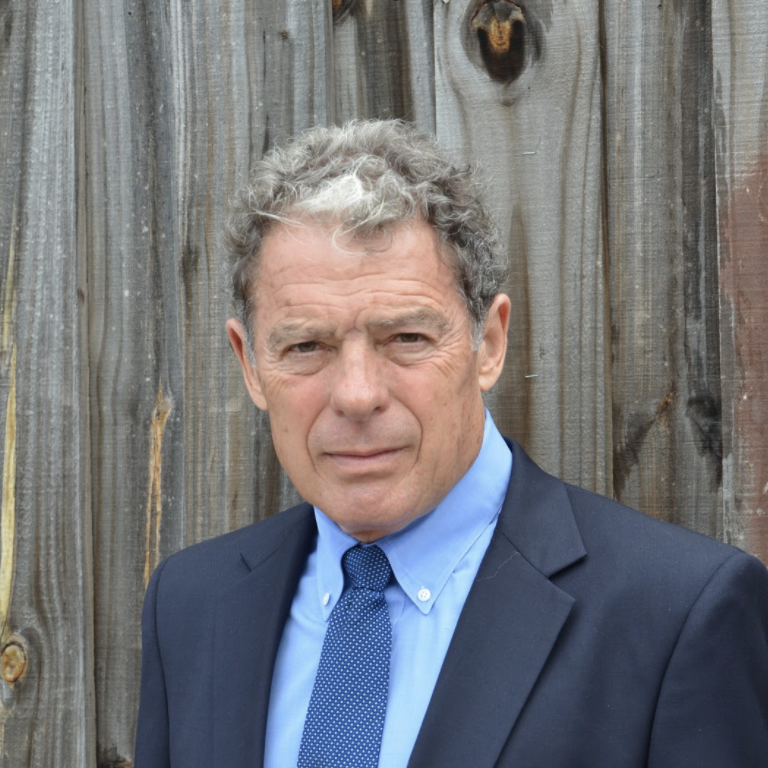 Garry Mauro has worked for over 45 years at the local, state, and national levels on behalf of both private and public sector entities and is often quoted in the media as an expert on business and political topics.

Garry started his career as a travel aide to the late Senator Ralph Yarborough. After serving as Chief of Staff to Representative Robert Krueger and later managing his narrowly unsuccessful 1978 U.S. Senate campaign, he practiced law in Austin and served as Executive Director of the Texas Democratic Party before being elected Commissioner of the Texas General Land Office in 1982 at the age of 34.

He would serve as Texas Land Commissioner for 16 years, overseeing the management of more than 20 million acres of state land, 18,000 oil and gas wells, and the state’s benefit program for Veterans.  He also chaired the Veterans Land Board, the School Land Board, the Parks and Wildlife Board for Lease, the Texas Department of Corrections Board for Lease, the University Board for Lease, the Coastal Coordination Council and the Texas Alternative Fuels Council; co-chaired the Sustainable Energy Development Council; and held numerous other board memberships in Texas. He has received numerous honors and awards for his civic and philanthropic contributions in environmental, political and business arenas, including the “Man of the Year Award” from the Texas League of Women Voters and the “Rising Star of Texas Award” from Texas Business Magazine.

In 1989, the Texas Legislature approved his initiative to reduce air pollution and to sell more natural gas. The bill requires fleet operators in larger cities to convert to clean-burning fuels, including compressed natural gas. Garry was appointed by Speaker Jim Wright to a Task Force that put similar measures in the re-authorization of the Clean Air Act. In 1993, President Bill Clinton appointed Garry to be the Chairman of the Federal Fleet Conversion Task Force for Alternative Fuels which further implemented those measures.

In 1998, he was the Democratic nominee for Texas governor. He remains the last Democrat to win statewide office and one of only a handful of Texas Democrats to have won four statewide terms.  After leaving elected office, Garry was appointed to the Fannie Mae Board of Trustees in 1999 by President Bill Clinton.

He is currently a licensed attorney in Texas and in the District of Columbia. He is the Chairman of the Board for LifeVantage Corporation. He holds a Series 6 & 7 Securities license and is a Managing Director for EntrustPermal.

A graduate of Texas A&M University and the University of Texas Law School, Garry lives in Austin, Texas and has five children.