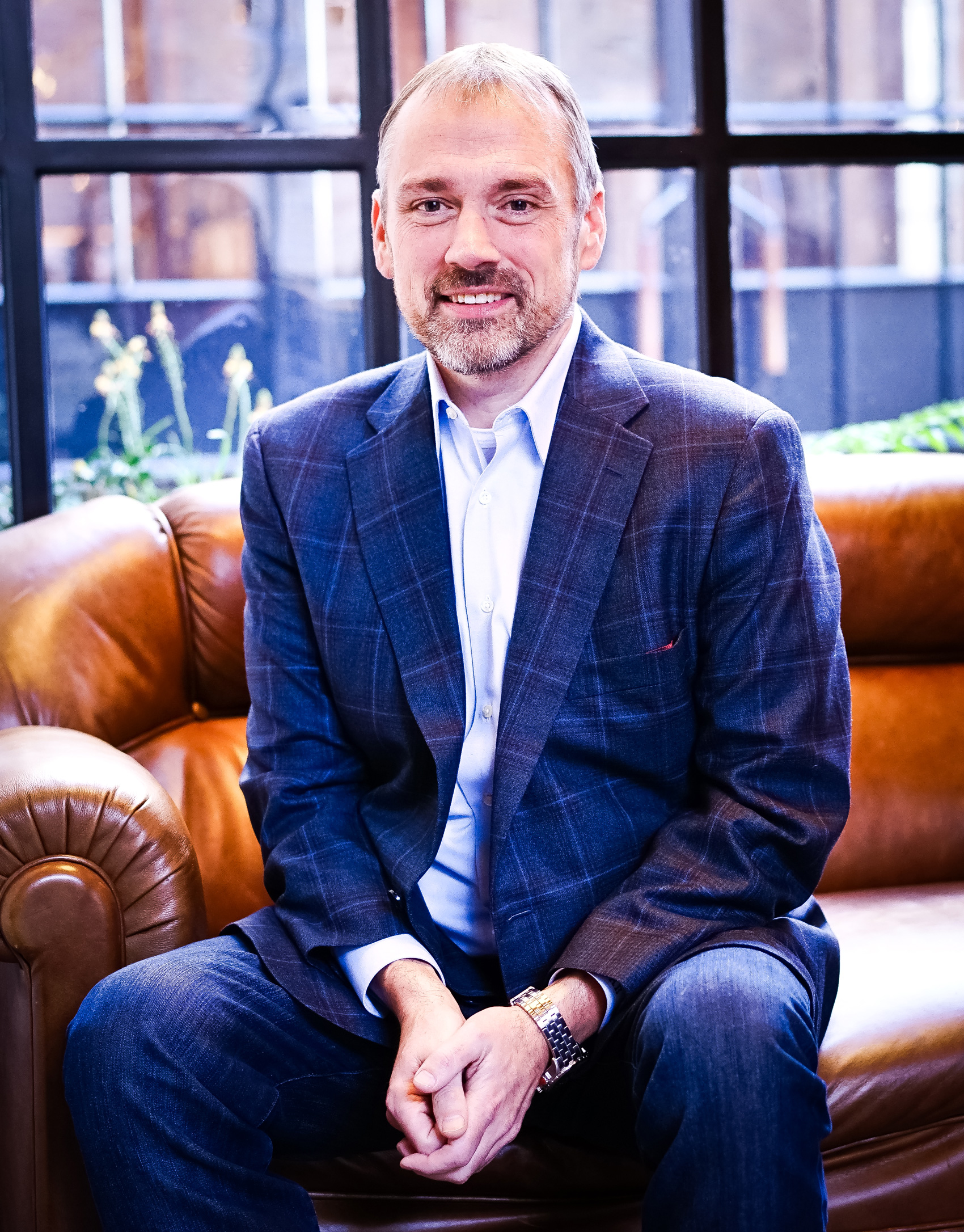 As a non-lawyer Partner, Christian Archer manages the governmental affairs arm of the practice and serves as a strategic consultant to multi-billion-dollar settlement cases. Nationally recognized political thought-leader, Christian has leveraged his governmental affairs experience to create a portfolio of business ventures, adding commercial real estate developer, businessman, author and filmmaker to his resume.

Based on his track record of success, business leaders, professional organizations, and corporations turn to Christian for the development of strategic political relations and for his instinctive recommendations on some of their most critical decision making. Clients include Fortune 500 companies, CEOs of international corporations, NFL football teams and various business leaders, all benefiting from Christian’s firm understanding of local and state politics.

Dubbed “the closer” and “the go-to Democratic strategist for Texas,” Christian’s track record of winning campaigns continues to contribute to San Antonio’s economic growth and viability. This was most notably accomplished through the successful passage of over $1.9 billion in city bond referendums from 2007-2012, and the largest bond in recorded history of $850 million in 2017. Overwhelmingly supported by the public, these campaigns provided a mechanism for true economic development within the City of San Antonio.

Having served as the long-time chief strategist for Bexar County Judge Nelson Wolff, San Antonio Mayor Julián Castro, Austin Mayor Will Wynn, Houston Mayor Bill White, and San Antonio Mayor Phil Hardberger, among others, Christian is the one of the most successful and sought-after political strategists in Texas.

Decades of serving in the worlds of democratic politics and business strategy created the perfect framework for yet another phase of his professional life, filmmaker and author. Christian simultaneously penned his first novel while in production on a feature length documentary about the need for criminal justice reform. The film is set to lock this Fall, while the book is in the final stages of editing.