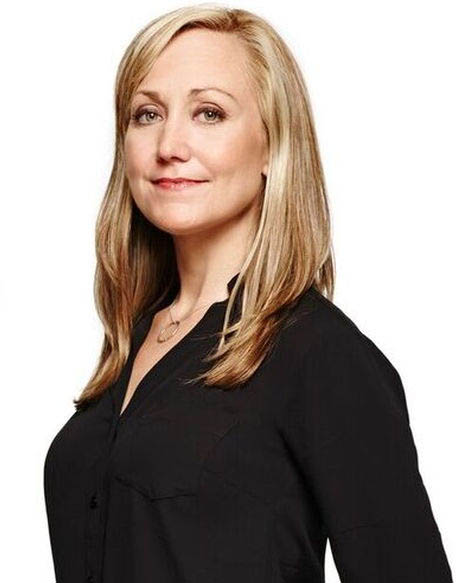 Alicia O’Neill began her legal career as an Assistant District Attorney in Harris County, where she tried all types of misdemeanors and felonies for more than a decade. During her time as a prosecutor, she gained extensive experience investigating cases, including in scientific training and interrogation technique. She focused heavily on handling sexual assault and domestic violence cases and in defending the rights of women and children. Alicia’s passion has always been defending the rights of those who have been harmed and ensuring that they get the justice that they deserve.

Alicia entered private practice and has continued to pursue her passion for protecting the rights of individuals. She is MAO’s lead counsel on all Mass torts and personal injury cases. Alicia also runs MAO teams that coordinate client intake, relations, development, maturation, and damages building for dockets ranging from hundreds of clients to thousands of clients. Over the years and in many state and federal courts, she has successfully handled cases involving:

As a fierce trial attorney and seasoned litigator, Alicia has served as lead counsel in more than forty jury trials. She is also an accomplished appellate attorney and has successfully argued in front of appellate courts. Alicia was also featured on the TNT true-crime show Cold Justice: Sex Crimes, which aired in 2014 and 2015. The series followed Alicia across the United States to help law enforcement officials solve sexual assault cases.

Alicia O’Neill is a 2003 honors graduate of the University of Texas School of Law.

Her impressive work has been featured in multiple media outlets. You can read about several of them here: